Starting Higher Education, whether living away from home or travelling in, is an exciting adventure where you will meet life-long friends, learn new things and have a great time!

The Student Life Team head up a wide range of activities and student societies and clubs to ensure you have plenty to get involved in to get the best out of your university experience. 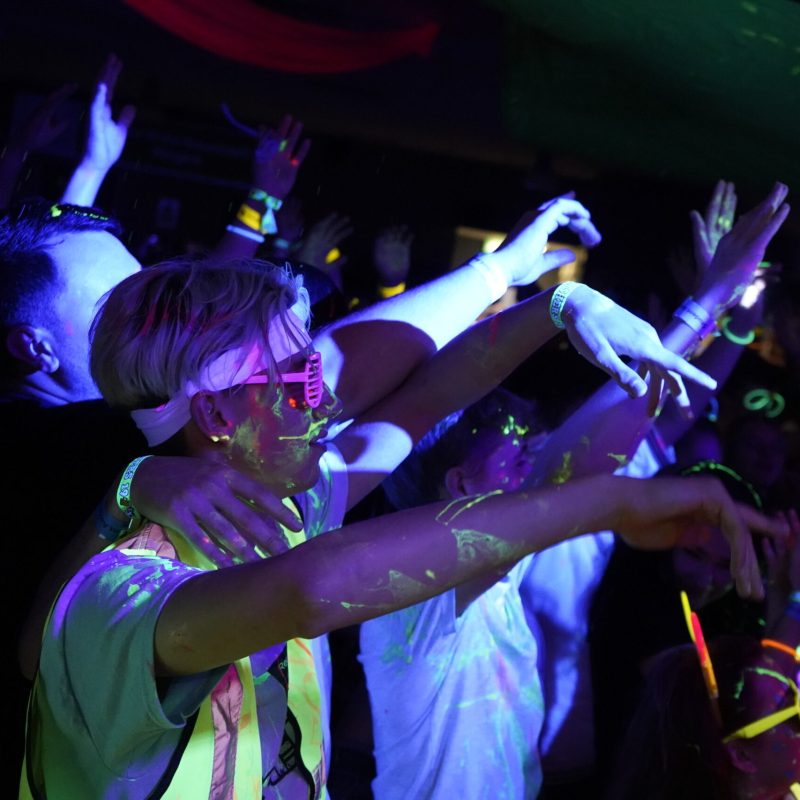 Reaseheath College students let their hair down at the Reaseheath Summer Ball, which is held annually to reward students’ effort and hard-work during the academic year.   With food, drinks, fairground rides, dancing and even world-famous DJs ‘The Dixon Brothers’, students have a night to remember celebrating their achievements with their classmates 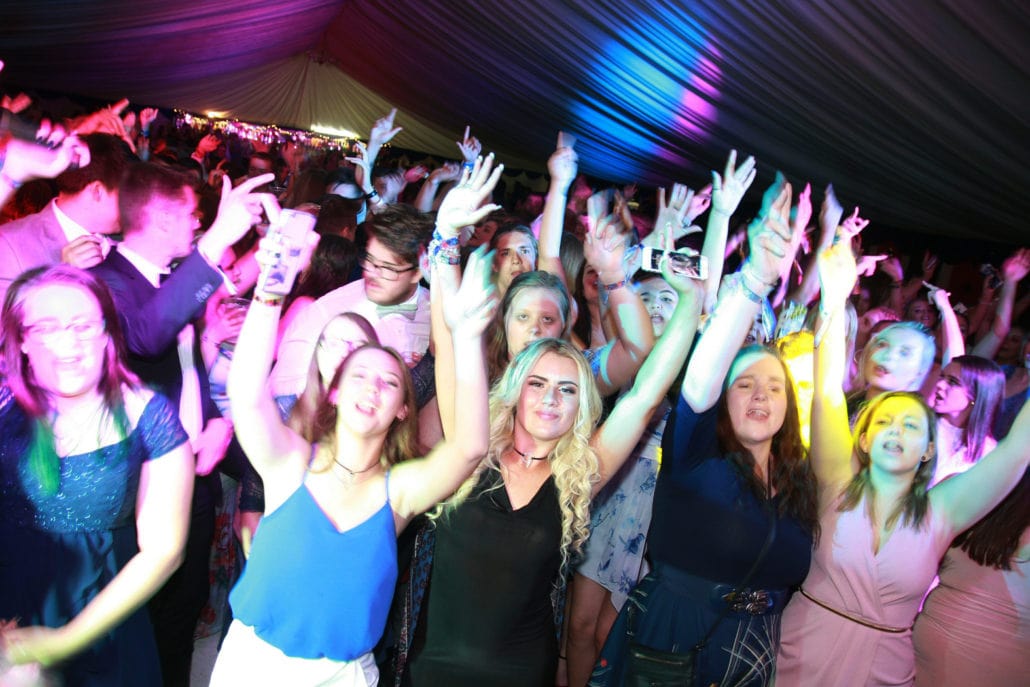 Starting university can seem daunting for some but we have you covered. Your first two weeks will involve a number of activities, inductions, talks from societies and evening activities led by your Freshers Crew and Academic Team.

The Freshers Crew are all returning students who know how it feels to start a degree. They take great pride in their job and will do everything they can to help you.

They will be on hand over social media in the summer for all your questions and even print your ID badge when you come to enrol. They will be running a varied set of activities throughout your first two weeks, for you to get involved in and get to know your new friends 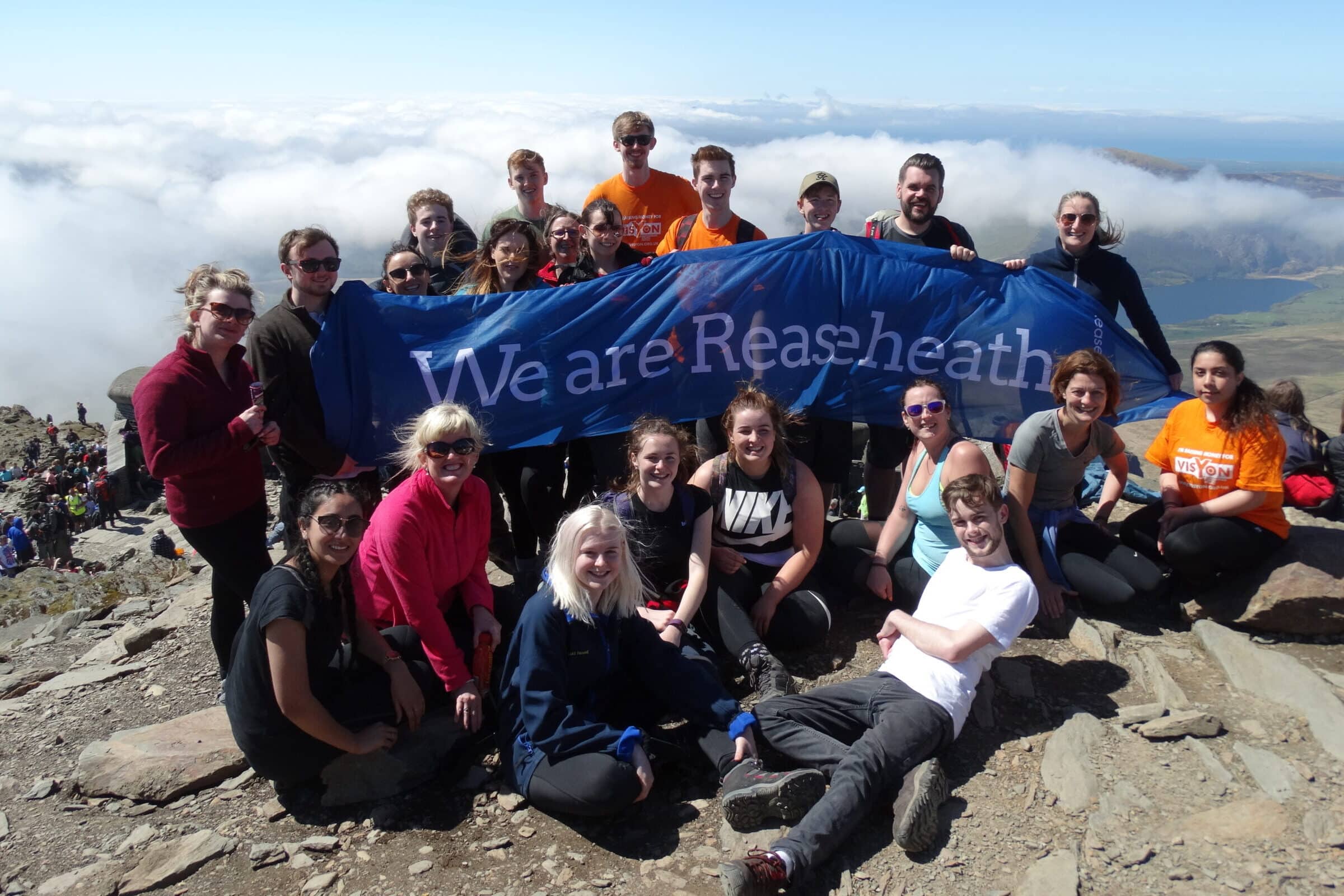 Representing all students, the Student Association (SA) acts as the ‘Student Voice’ from both an academic and social perspective, ensuring you get the best ‘Reaseheath Experience’.

The work the SA does has ensured a busy social life on campus, a good reputation in the local community and over £300,000 raised for charities. This led to the SA being nominated out of the whole of Cheshire for the Queen’s Award for volunteering.

The SA committee is open for all to join with most committee roles opening up at the beginning of the academic year. We really encourage first year students to get involved and share their ideas.

At UCR, we are committed to working in partnership with students to enhance the quality of your University experience. Our approach to the student voice is to Listen, Reflect, Take Action. We work with the SA to form the Staff-Student Partnership. 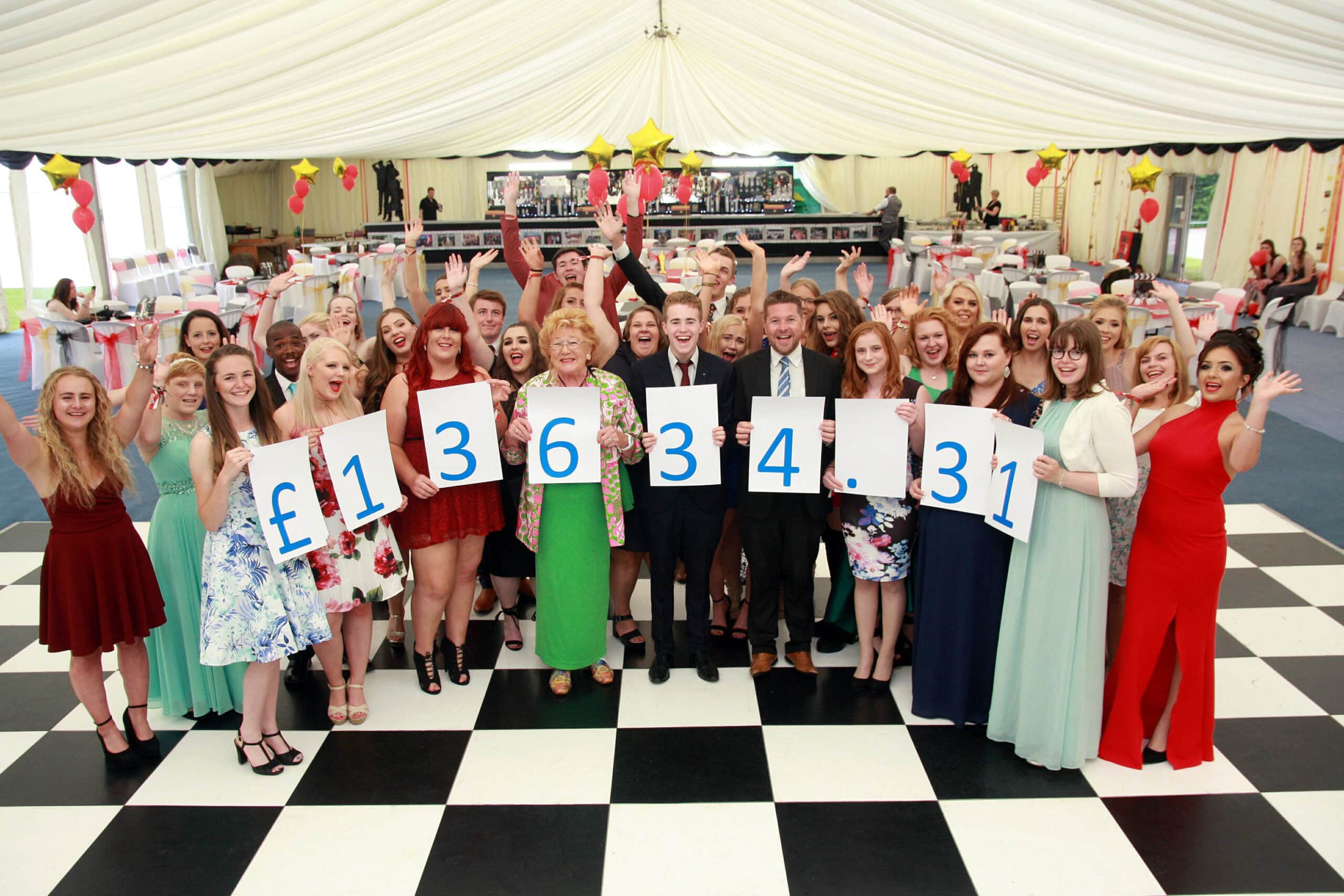 Each academic year our students select a charity to raise funds for through a range of activities such as socials, community events and much more! Our students rival most fundraising done by similar land-based establishments and even some large universities.

If you’d like to volunteer to help and get involved in some fundraising events contact any member of the Student Association Executive Committee, who will let you know where to be and when! You can also get in touch with the Student Life team at studentlife@reaseheath.ac.uk.

What else will you experience as a UCR student?

This academic year we are delighted to be supporting two local Charities, with the hope of influencing more people and having a bigger impact on local areas.

Hope House is based in Cheshire and Wales.

They are a children’s hospice that offer respite and end of life care to children and families that need it most. They support more than 750 local families.

We aim to fundraise for them between March and July, in the second half of this academic year, but we are still getting involved in their events all the way throughout the year!

Body Positive is the other Cheshire based charity we have decided to support this year. This charity is broken down into three projects, sex smart ( delivering sexual health and relationship advice), silver rainbows (for older LGBT+ people) and technicolour (LGBT+ services for all ages).

Originally the charity was set up to provide support and advice for those living with HIV in the 1990’s. Over the years they have expanded to provide comprehensive sexual health services to give advice and education on STI prevention, supporting people in the LGBT+ community as well as other services.

We will be supporting Body Positive between September and March, the first half of the academic year. However we will be getting involved in any events they run throughout the whole year.

The Student Life Team organise a lively programme of social events throughout the year including a range  of sporting activities, society events and social clubs. These activities range from Zumba, archery, badminton, climbing, to yoga and even boxing.

There is a lively nightlife to enjoy in our Main Bar with a range of themed nights being held such as foam, UV, music themes and other nights with live entertainment or a simple pub quiz or bingo! We have also refurbished Courtyard Café in the University Centre, to give you and your friends a dedicated space to socialise, day and night. Courtyard Café and Bar is open to UCR students only and features a pool table, wide screen TV, cocktails and nightly entertainment and events.

As well as entering competitive leagues UCR also offers recreational sports throughout the year and other opportunities to participate in sport.

Below is a list of all our sporting activities on offer weekly, all of which are free to take part in!

We ensure a student captain for each to act as ambassador for the sport, in driving engagement and seeking opportunities for competitions with other establishments.

Our Student Life Team are on hand to help and offer the opportunity to try new sports so if you have any questions about sport at UCR please email studentlife@reaseheath.ac.uk.

We have an onsite gym with Technogym equipment, Olympic lifting platform and weights area for you to use outside lessons (membership fees applicable). Click here to find out more.

We have a large number of busy student-led clubs and societies on campus, but are always looking for more! Come and find the Student Life Team when you start your course if you want to start a new group!

It might be your time to move on to pastures new, but that doesn’t mean you have to lose touch with us. We’d love to hear about how you’re getting on, and perhaps invite you back to share a story or two about the great things you’ll do after leaving Reaseheath. Stay connected to the College by joining our alumni network.