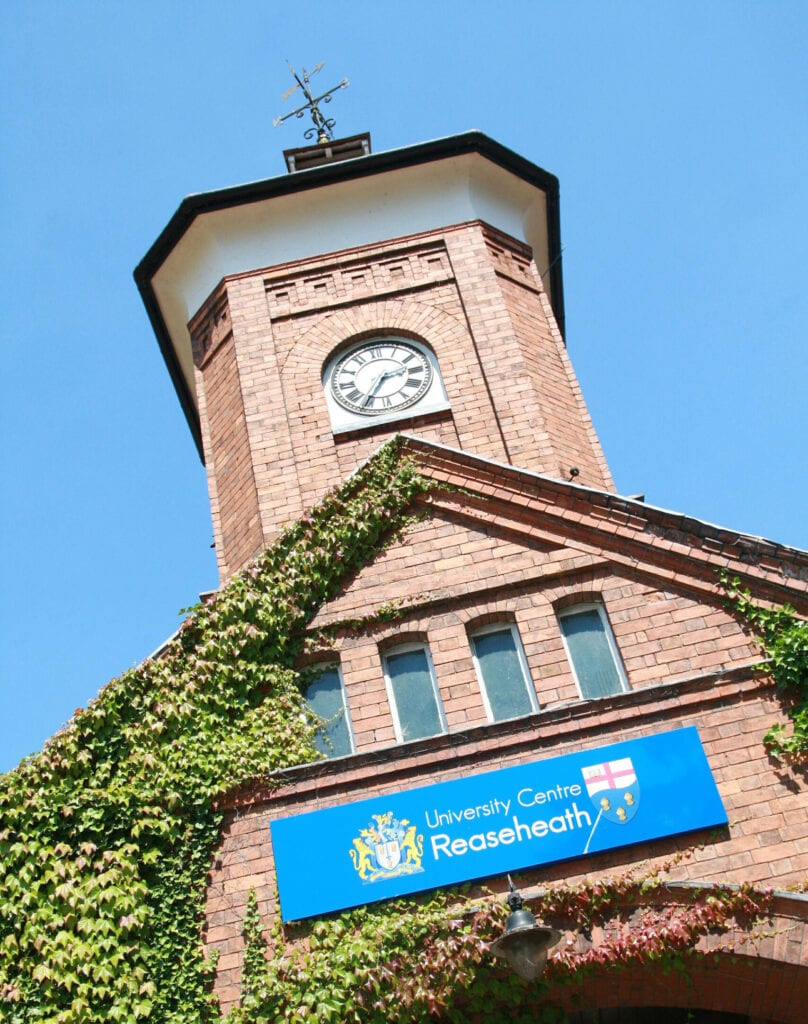 Fiona Davies Lecturer and Course Manager Fiona holds a BA (Hons) in Geography, PGCE, Level 5 Master Diploma in Floristry and Assessor and IQA qualifications. Fiona has worked as freelance florist and attended a wide range of floristry CPD courses, workshops and conferences. Fiona was a winner in her heat at WorldSkills 2005 and 2016, […]

Irvine Walsh Library Assistant  Irvine completed his BA (Hons) in History & Ancient History at University of Liverpool. During his time at Liverpool University, Irvine worked in a number of museums such as the Garstang Museum of Archaeology and the Museum of Liverpool, working with the public, within the museum collections and developing digitisation techniques […]

Beth Morse-Wolfe Lecturer and Course Manager Beth completed her BSc (Hons) in Bioveterinary Science at Harper Adam University, and her MRes in Animal Reproduction Science, at Harper Adams University. Beth is a Member of the Society for Reproduction and Fertility. Beth worked on an equine stud farm as a laboratory technician in Whitchurch, Shropshire for […] 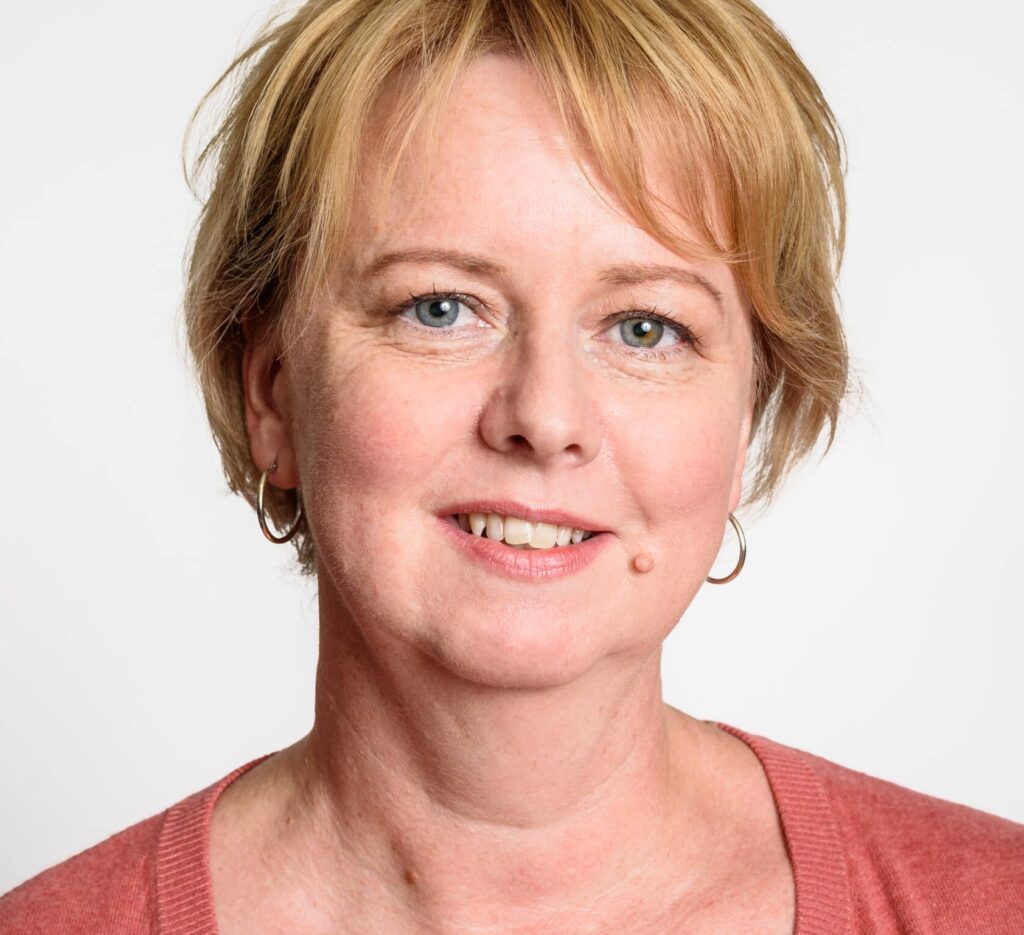 Liz Caracciolo UCR Library Assistant Liz joined UCR Library in 2007 from an extensive Customer Service & Support background. Main responsibilities: Liz provides assistance and user education to Staff and Students as part of the Library team. Liz maintains the UCR Reading Lists and provides both Group and 1:1 support to promote full use of […] 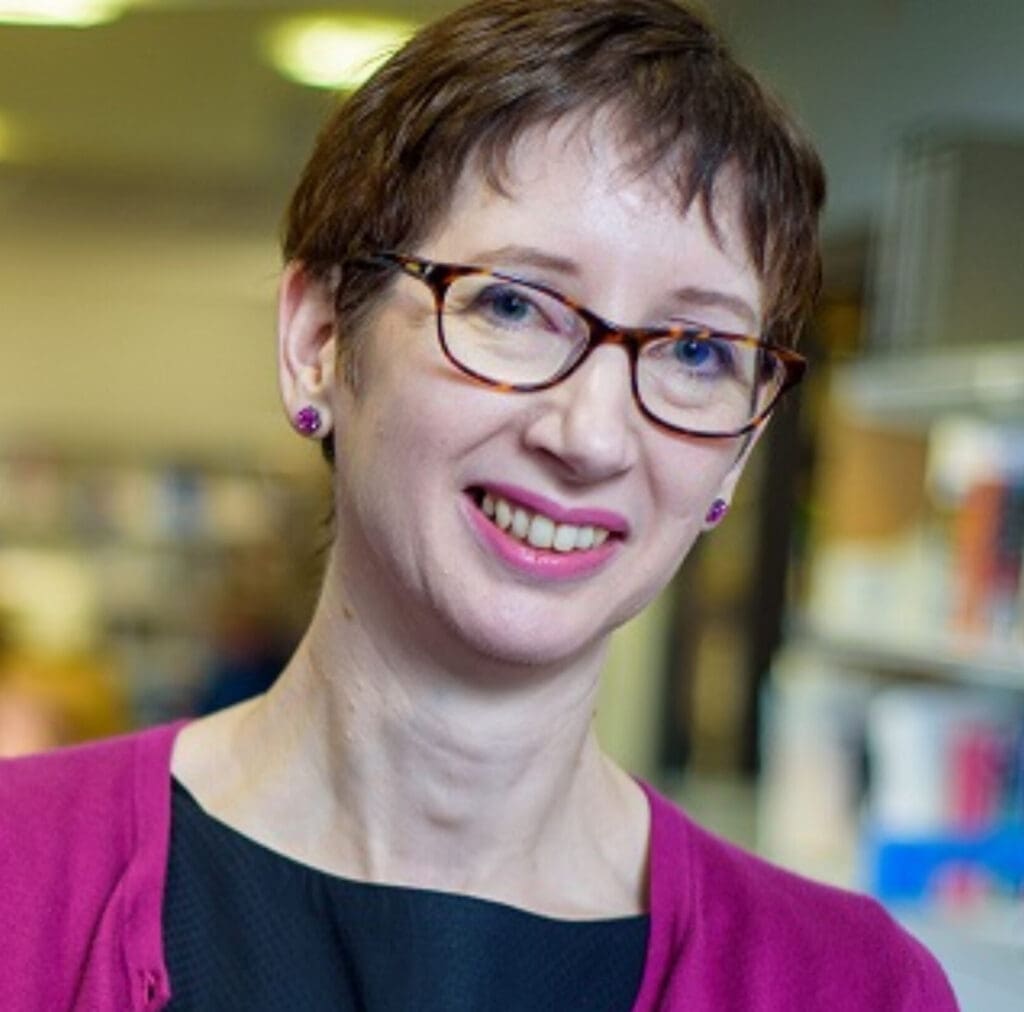 Jackie King Senior Librarian Jackie has a BA(Hons) in Library & Information Studies from Brighton University and is a Chartered member of the library organisation CILIP. Having worked in health, business and public libraries, Jackie joined Reaseheath as an Assistant Librarian, before taking over as manager of the library. Jackie has a PTLLS qualification and […] 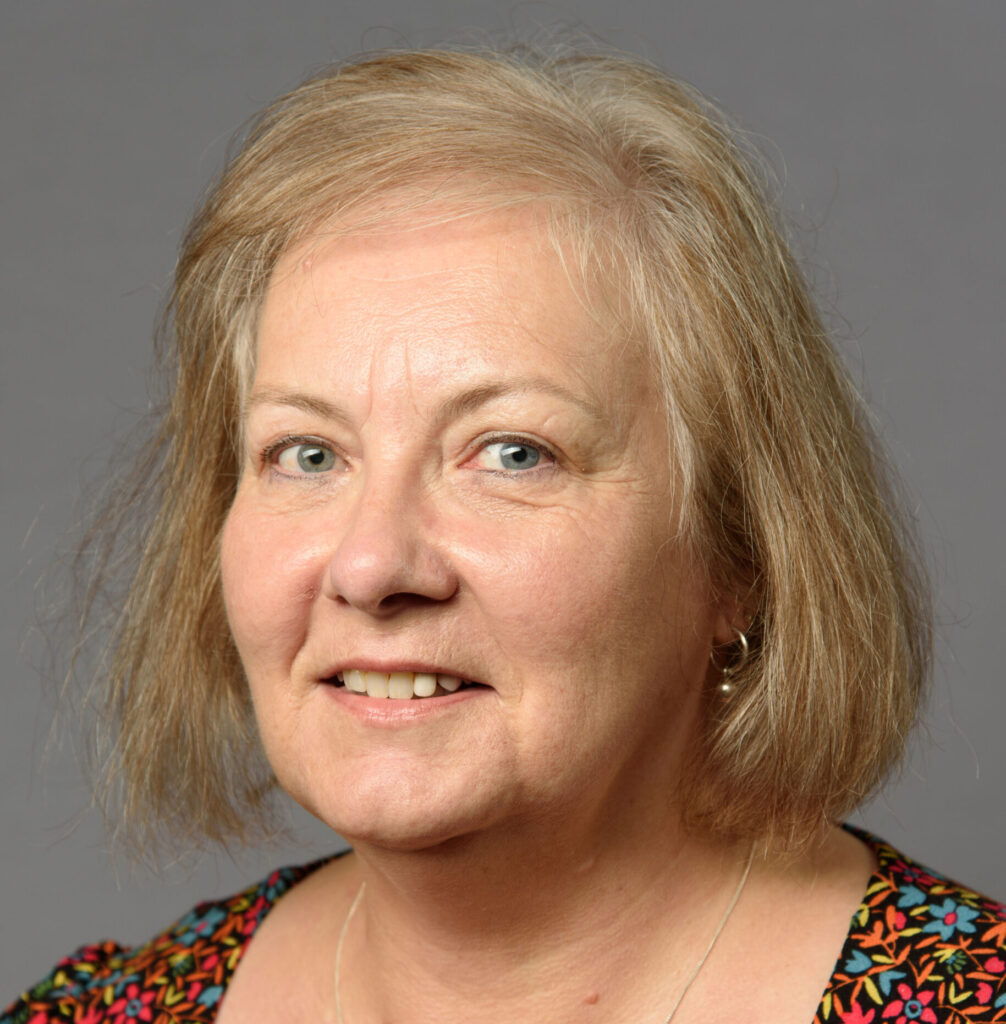 Pat Dale UCR Study Mentor Pat completed her HND Consumer Studies at Sheffield Hallam University, Award in Education & Training with City & Guilds and her Postgraduate Award of Proficiency in Assessment for Access Arrangements (PAPAA) with Include-ed. Pat has 26 years of experience of working in education in a variety of roles, from Key Stage […] 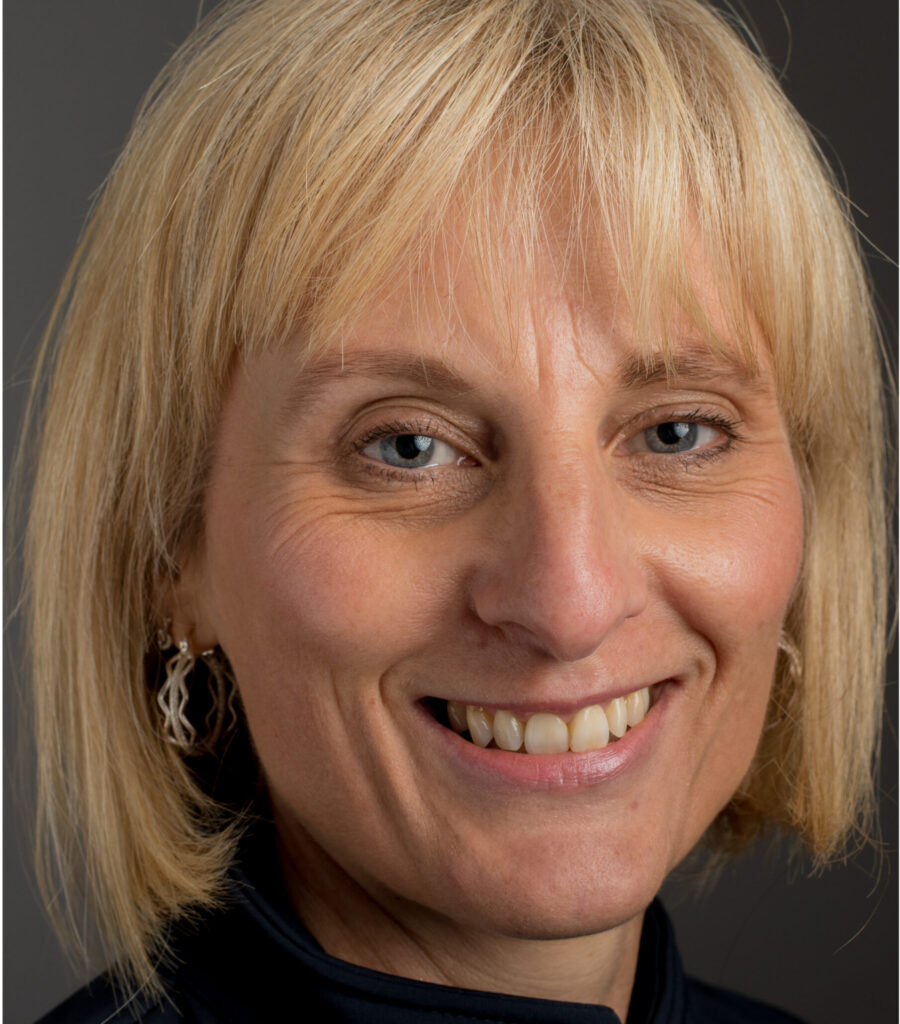 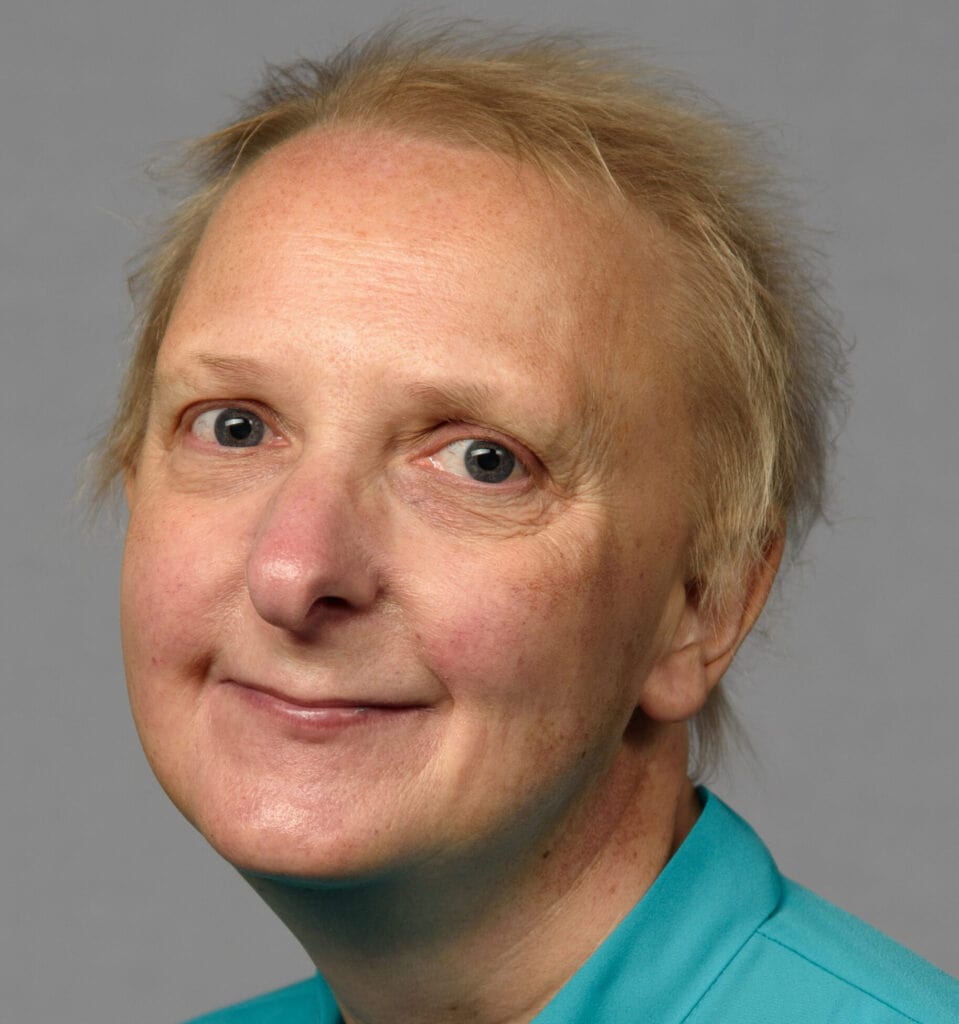 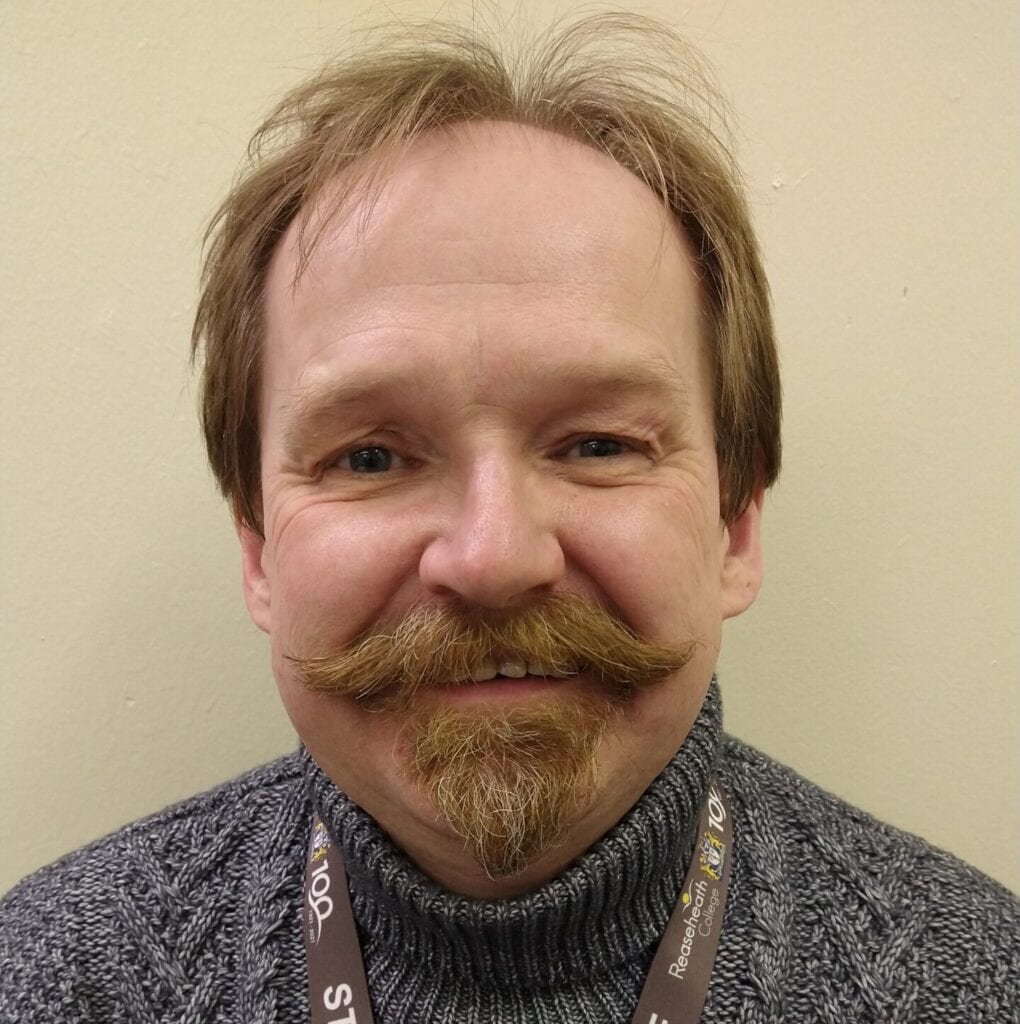 Simon McNally UCR Inclusive Learning Team Administrator Simon has experience teaching Art, Graphic Design, Sound Engineering & Photography amongst other media based subjects. In his spare time, Simon also worked as a Sound Engineer (live & studio) and Stage Rigger. Simon then moved into IT support, working in a variety of roles for 23 years. […] 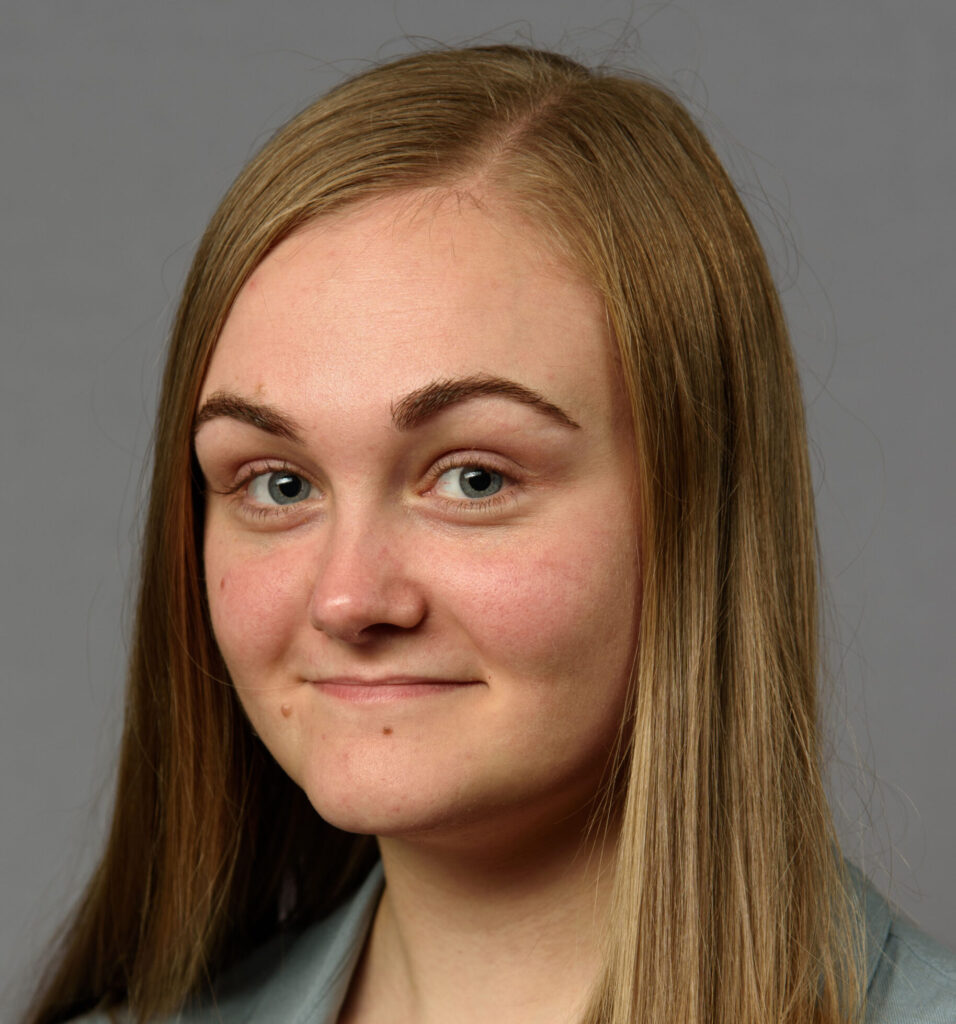 Alice Everall-Pettersen UCR Study Mentor & Administrator Alice completed LLB (Hons) Law & Criminology at University of Chester. Alice then went on to study the Legal Practice Course and a Masters in Law at the University of Law. After graduating from the University of Law, Alice worked in the legal profession for a short while, before […]