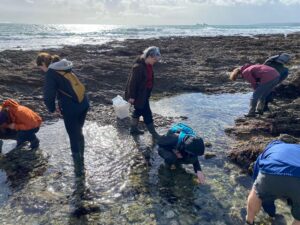 The students identified well over 200 species of fauna and flora over the 10 days, by undertaking reptile, small mammal, and rocky shore surveys, sampling freshwater fish and invertebrates, and by conducting behavioural observations of captive beavers.

Carrying out these surveys allowed the undergraduates to not only practice the skills they learned during their course, but also gave them the chance to contribute to a species inventory that will serve to inform management of the areas surveyed.

Find out more about each of the studies by reading the information below.

The students undertook the reptile surveys in areas of the Mendip Hills in Somerset and studied the local distribution of European adders to inform future management of the area. The students also collected DNA samples from the European adders using cloacal swabs, scale clips and shed skins, to better understand the genetic trends associated with the UK-wide decline in adders.

While in Somerset, the undergraduates sampled freshwater fish and invertebrates within a small stream in Cannington, where they lined up a series of hand nets downstream of a team of kickers, to disrupt the sediment and vegetation of the stream floor. The captured organisms, which included brook lamprey, brown trout, and European eel, were identified before being released.

The small mammal surveys were conducted at Woodland Valley Farm in Cornwall and were done by deploying longworth traps in woodland and adjacent to farm buildings, as part of wider efforts to monitor biodiversity on the farm. The surveys involved capturing small mammals such as wood mice and bank voles, who were sexed, assessed for their breeding condition, and weighed before release.

While in Cornwall, the students undertook rocky shore surveys, where they took samples of the rocky shoreline of Gyllyngvase Beach in Falmouth. Using a combination of hand nets and observations, they identified and catalogued species that inhabit the inter-tidal and splash zones of the shoreline, including cushion star, common brittlestar, worm pipefish, and hermit crabs.

During the field course, the students had the chance to undertake behavioural observations of captive beavers intended for reintroduction. They were able to identify both the adult male and female, plus one juvenile, and completed tracking and field identification exercises, and deployed camera traps to gauge late-night behaviour.

Are you passionate about conservation?

Would you like to learn how to conduct ecological surveys and help protect our wildlife too? Take a look at our Environment and Conservation Sciences degrees and start your journey to a rewarding career today. 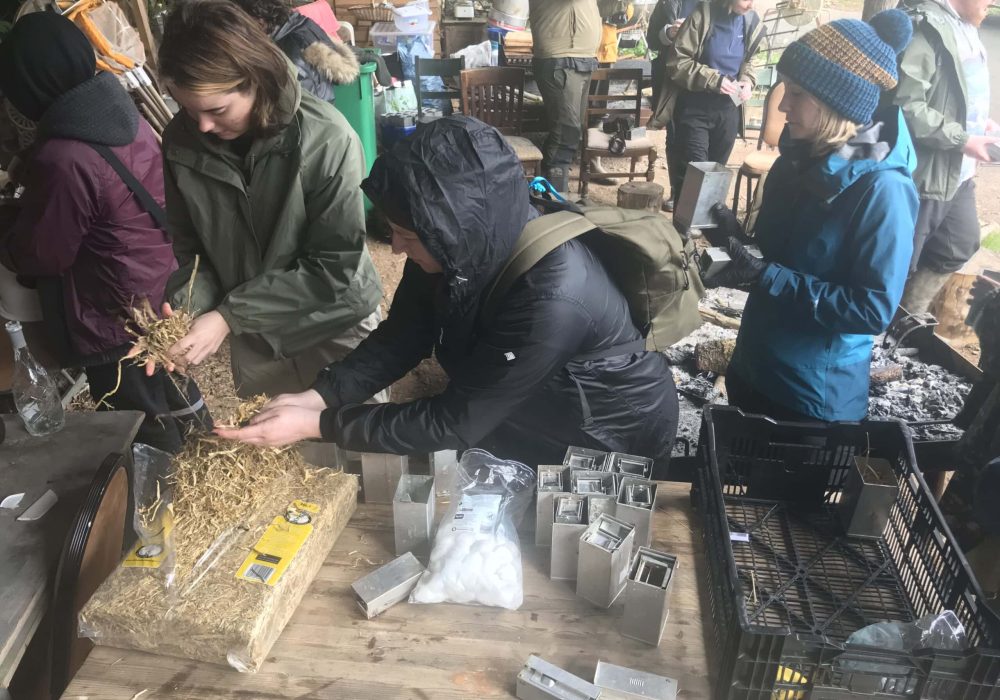 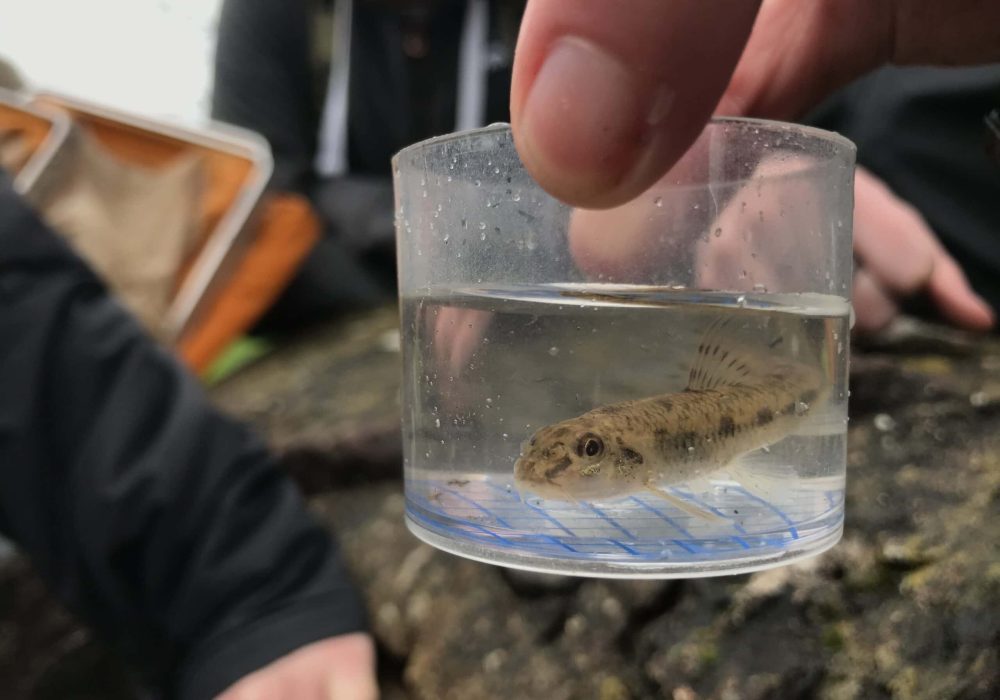 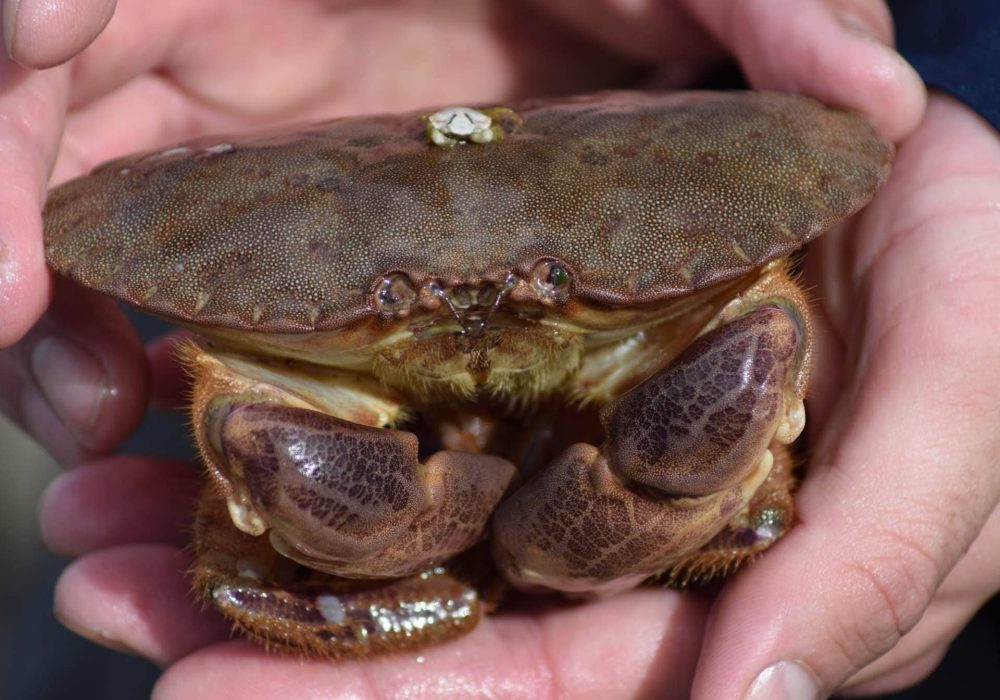 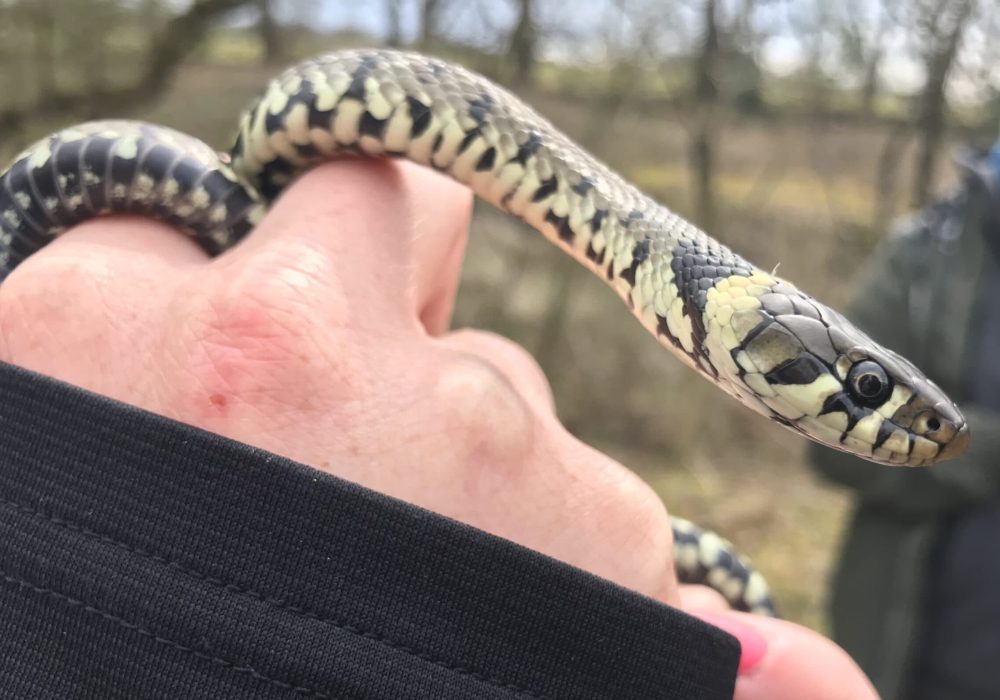 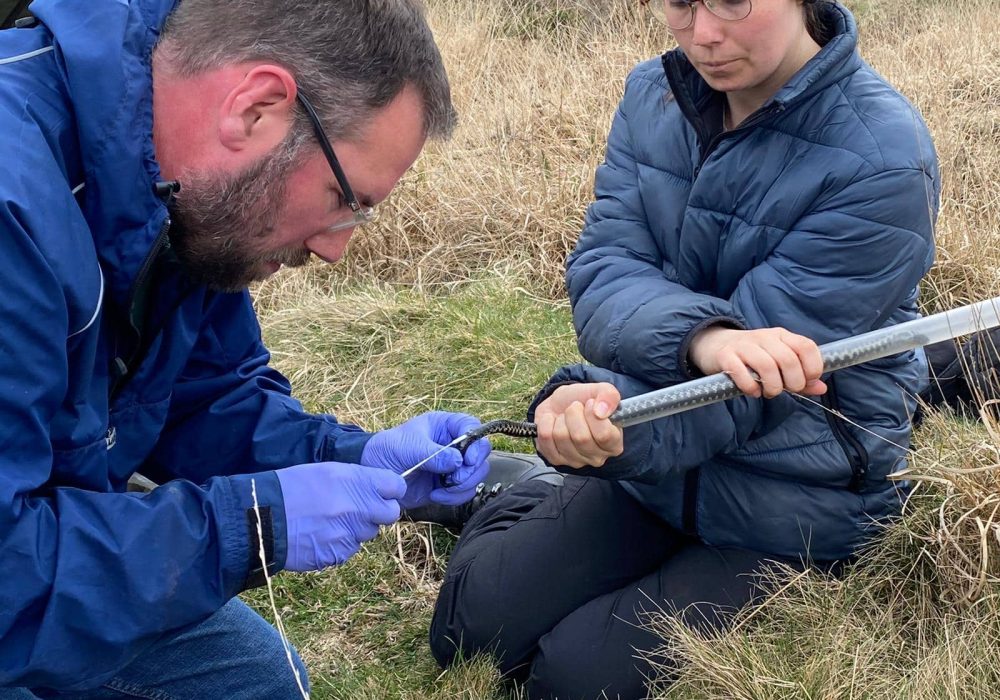